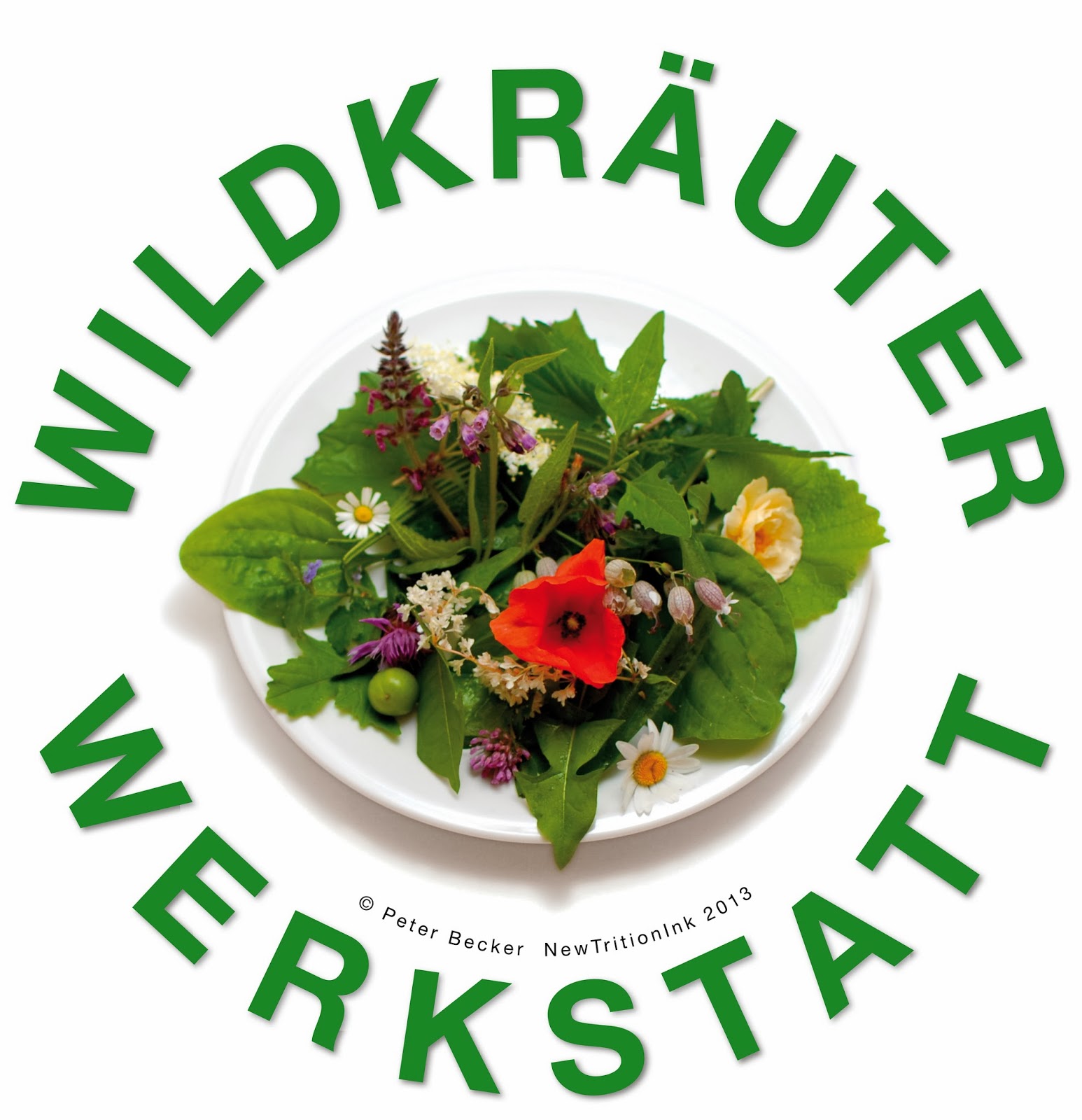 Chef Peter Becker, owner of the Knottyfood Manufactory and head of the "Wildkräuter Werkstatt" of three local schools in Wiesbaden, is offering herbwalks and cook workshops to teach all basic knowledge to identify and prepare edible wild plants.                            As the founder of NewTritionInk he will open a new chapter in your victual conventions and nutritional understanding. 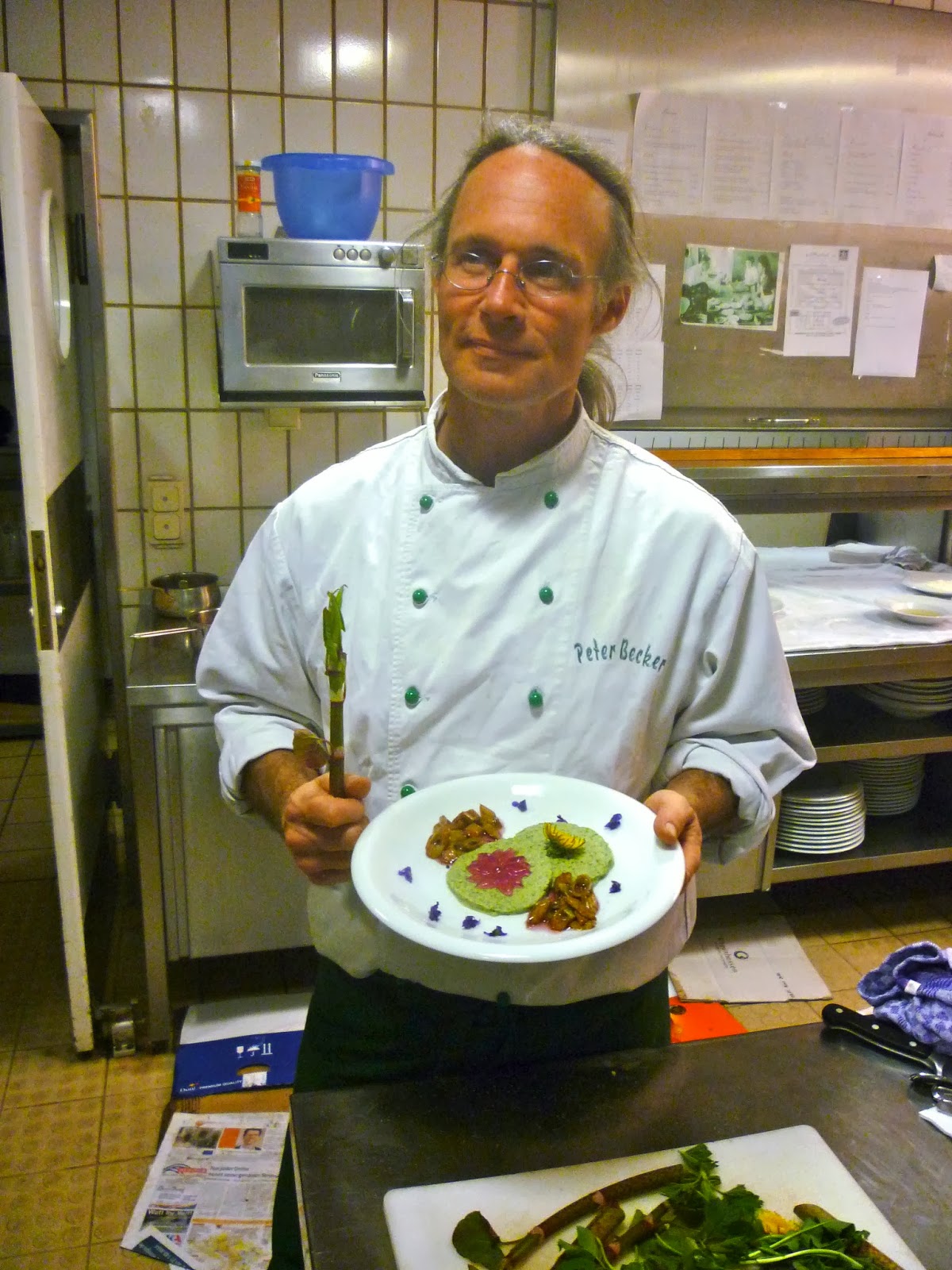 His events may take place in various locations in Wiesbaden Klarenthal, or if you`d like to offer a special dinner on the occasion of a birthday or family celebration and get to know the gastronomic botany of your neighbourhood, he will prepare a six course wildfood speciality meal with your guests in the comfort of your own kitchen.

For an individual offer and menu selection send your inquiry to: info@newtritionink.de 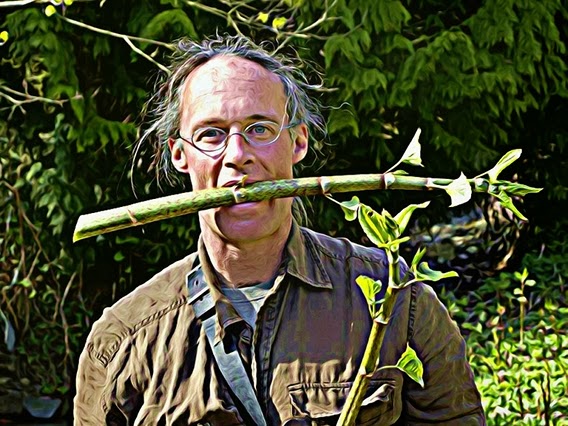 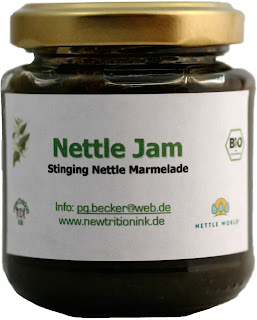 Introducing a Stinging Nettle Jam is the revolution on your breakfast table !

Compared to most commercial jams and marmalades made from fruit that would`ve been much healthier raw without all the sugar, most of us wouldn`t eat Stinging Nettles raw, right ?
Nettle Jam is the easiest way to add this tremendously healthy plant to your diet plan.
Especially the fact that leave vegetables are the food group most diet plans lack and the overall availability of Urtica dioica as a regional food source, the nutritional benefit of the nettle, it`s great taste and the grant opportunity to participate in the sustainable foodchange by adapting and promoting such, mostly neglected, food plants.
It`s really simple to prepare your own Nettle Jam.
Blend 100 g of nettle tips with 150 ml of apple juice to a pesto-like consistency. Now add 100 g Jelly Sugar and a pinch of AgarAgar gelling powder.
Cook for 4 min and fill into sterile glasses.


In case you rather purchase Nettle Jam visit the Online Shop of my Knottyfood Manufactory at:
www.newtritionink.com

Now enjoy the Karaoke Video of the Nettle Jam Rap; my new project DJ Wildfood; to master the dry theory of plant identification in the trojan horse of song lyrics.